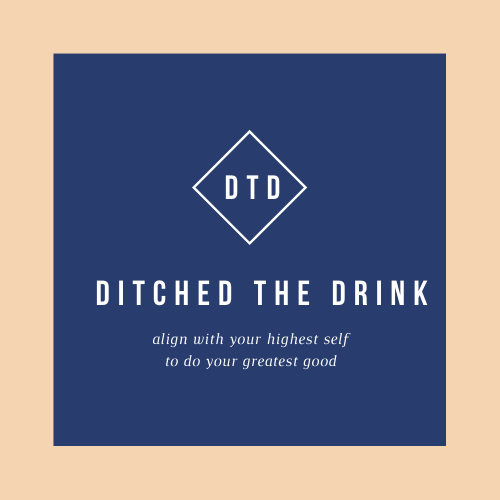 Should Dry January be One of Your Corporate Wellness Challenges? 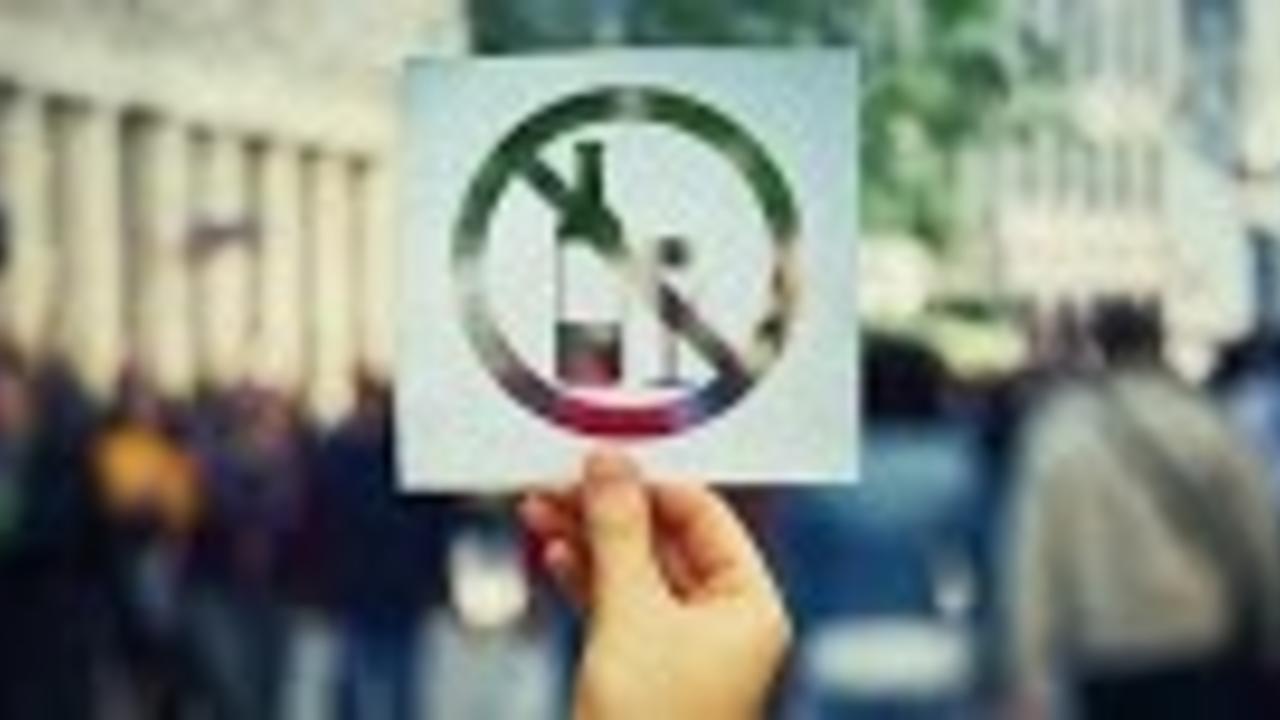 Alcohol is a ubiquitous part of our culture. Socializing with colleagues after work, the office holiday party, unwinding after an exhausting day—all of these occasions often revolve around drinking and can be awkward for people who don’t partake.

Until recently, that is.

A growing number of young adults recognize that, while drinking alcohol may be fun and relaxing in the moment, it is not risk-free, even for those who do not consider themselves to be problem drinkers.

Even in moderate amounts, alcohol can damage our long-term and short-term physical and mental well-being. It can impair our ability to make good decisions and interfere in our relationships. If you’ve ever tried to work with a hangover, you know how a night of drinking can tank your productivity.

Younger generations care deeply about what they put into their bodies. To them, it only makes sense to think about the dangers of alcohol—a toxic substance for which the body has no practical use—as well.

Many young people are choosing to dial back on drinking—taking breaks, or quitting alcohol altogether. Dry January is a popular embodiment of that trend.

Should your corporate wellness program help your employees step back from the bottle?

What Is Dry January?

Dry January means starting the year fresh by abstaining from alcohol for a month. It has its roots in a  nationwide health campaign in the United Kingdom, spearheaded by the non-profit Alcohol Change UK and supported by mobile apps and radio advertisements. Over four million Britons took part in Dry January last year, and at least as many are expected to participate this year.

But the movement has transcended national boundaries and taken root in the United States and around the globe.

The cultural mood is right for Dry January. Non-drinkers no longer have to hide in the shadows.

“Going alcohol-free is definitely on-trend,” says Heather Lowe, the founder of Ditched the Drink, an online course that helps people rethink their relationship with alcohol.

Lowe points to the increasing popularity of alcohol-free “mocktails”: “You can have an adult drink, you can go out, you can celebrate, you can have something in a fancy glass, and it doesn't have to be alcohol.”

Health-conscious millennials are behind a sharp drop in U.S. sales of beer, wine, and spirits, accompanied by the rapid growth of alcohol-free alternatives. Major brands, such as Coors, Heineken, and Guinness, are adding or expanding on their nonalcoholic options, while startups like Seedlip (maker of a gin-like, zero-proof distilled spirit) and Temperance Cocktails (offering sophisticated premixed mocktails) are grabbing headlines.

In urban centers around the world, such as Brooklyn, San Diego, and London, liquor-free bars are attracting a hip clientele with upscale, boozeless offerings. Their patrons are not necessarily teetotalers, but the “sober curious,” see the value in abstaining now and then, and don’t need a buzz to have a good time.

As the co-founder of Ritual, a line of nonalcoholic spirits, told the Chicago Tribune recently, “We are very much aimed at people like us—who cook, wrestle with kids, have things to do tomorrow, throw dinner parties and want to remember it the next morning.”

Does Dry January Make a Difference?

A month may not seem like much time, but advocates of booze breaks say even a few days without drinking can have short-term health benefits. A month without alcohol can lead to:

That’s not to mention the professional advantages of hangover-free workdays or not having to stress about the embarrassing thing you said or did last night at the bar.

One of the most significant benefits of Dry January is the opportunity to take stock of your drinking habits and their effect on your life and health. A study in the UK of over 800 Dry January participants found the participants were still drinking less, on average, eight months later.

Some participants in Dry January and other zero-alcohol challenges like how they feel so much, they never drink again. Lowe tells us she took on a sober challenge for herself after she realized she was self-medicating in response to the loss of people in her life.

“The goal was always to go back to drinking, just to be a normal drinker,” she explains. But after two years of quitting and restarting, she decided to give up alcohol for good.

“My health is better. My relationships are better. My self-confidence is better. Getting rid of alcohol was the key to everything. I've started my own business. I just took my dream trip to Africa. It was alcohol that was stopping me from living my dreams.”

How to Support Dry January With Your Corporate Wellness Program

Dry January can be good for your employees’ health and your company. According to one estimate, hangovers alone cost American businesses $41.8 billion annually in wasted salaries.

Whether you add it as a formal wellness challenge or not, many of your employees will be taking part in Dry January. Here are some tips for helping them get through it:

Employers should not be in the business of diagnosing their employees with alcoholism or anything else. That’s up to medical professionals. Dry January participants are not necessarily problem drinkers, as we can all benefit from a month without alcohol.

The days of Don Draper and the three-martini lunch are long gone, but alcohol still plays an outsized role in workplace socializing and networking events. Especially during Dry January—but all year round—be aware of the pressure employees feel to drink at work events and offer alternatives so non-drinkers won’t feel out of place.

“There are plenty of fun things that you can do outside of a bar for team bonding and things of that nature,” says Lowe. Stay away from alcohol as a reward for good work: “Employees would rather have time off, or a multitude of other things that would make their lives easier, rather than an all-you-can-drink happy hour.”

For some employees, giving up alcohol, even for a month, will be no small task, especially those who turn to alcohol to soothe the stress of an off-kilter work-life balance. Life coaches (which you can provide through your wellness program) can help your employees stay on track with their goals and offer guidance for making healthy choices to cope when life gets overwhelming.

January is an excellent time for a fresh start and an examination of one’s habits, be they healthy or otherwise. Participating in Dry January is an opportunity for your employees to become more aware of their relationship with alcohol and make healthier choices that very well might become lasting ones. 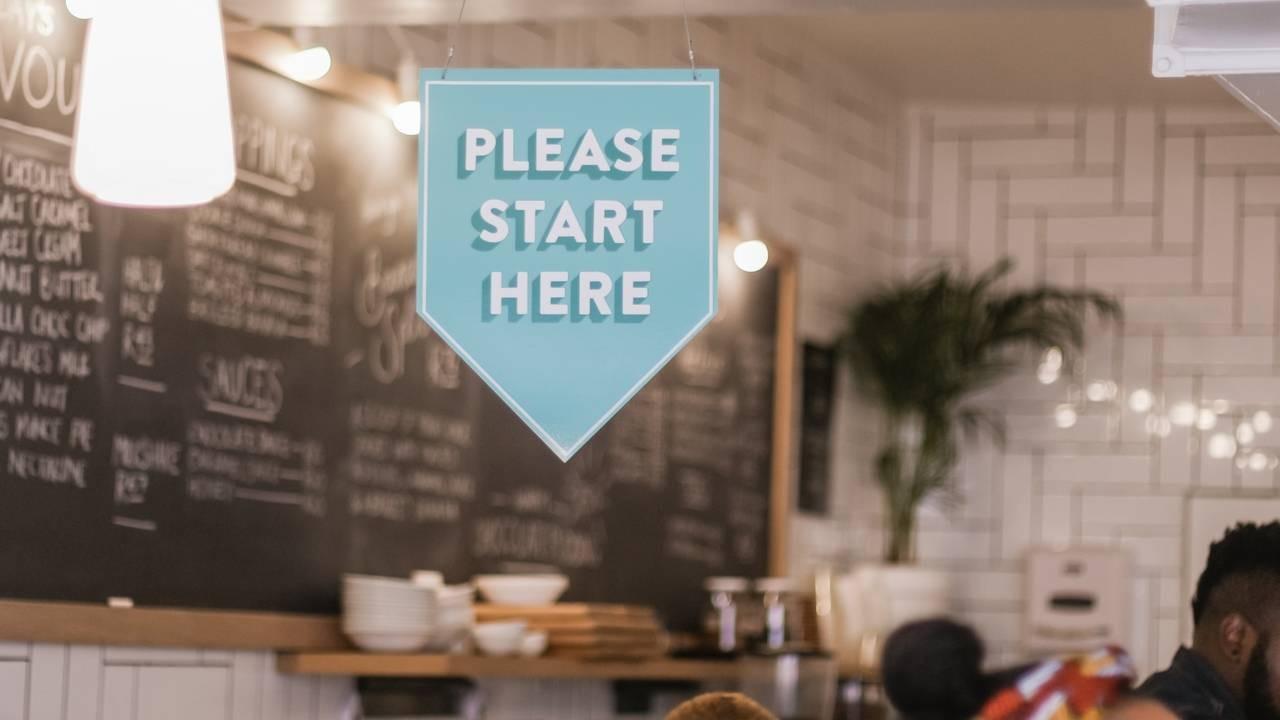 Drinking got you thinking? Evaluate your relationship with alcohol with my free download, A Dozen Dirty Sober Secrets and bonus Get Free, Stay Free mantra.